Hacking the Afterlife film on Gaia via Amazon Prime 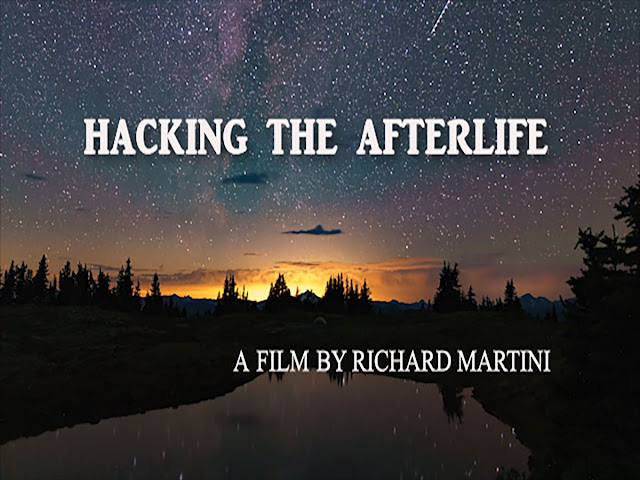 In the podcast, "Hacking the Afterlife" that's on itunes and other places, we talk about process. About accessing people no longer on the planet.

On the webpage MartiniZone.com, there are videos of all of our podcasts, as well as clips from book talks, documentaries on the topic, and other raw footage of filming people talking to loved ones on the flipside.

This documentary is a culmination of the past ten years of filming people accessing the afterlife via hypnotherapy, mediumship or meditation.

I call it meditation as there's no word for it really - me grilling people with questions when they're accessing a vivid dream, a memory, of asking them to revisit their near death experience.  People might suggest it's leading - it is leading. That's the idea. I'm leading them back into a memory of an event. I'm familiar with the architecture of the afterlife, so I know when I'm leading them back into that memory what we're going to find there.

A guide, perhaps more than one. Classmates, teachers, councils and council members. All are available, all possible to access.  We have this illusion that we cannot access the flipside.

It's not my opinion, theory or belief that people say the same things about the journey - with or without hypnosis - it's on film. It's footage. And this film is the best example of what I'm referring to with regard to "Hacking the Afterlife." 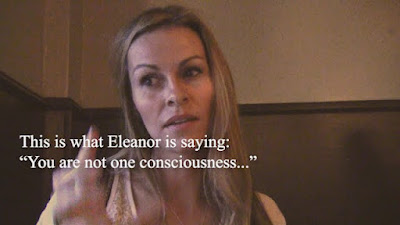 It's not a typical documentary - I know - I'm a Director's Guild Member, Writer's Guild Member - but you wouldn't suspect that from looking at the craftmanship. Filmed in noisy cafes, restaurants, on podcasts, zoom, skype - wherever people felt comfortable accessing the information. 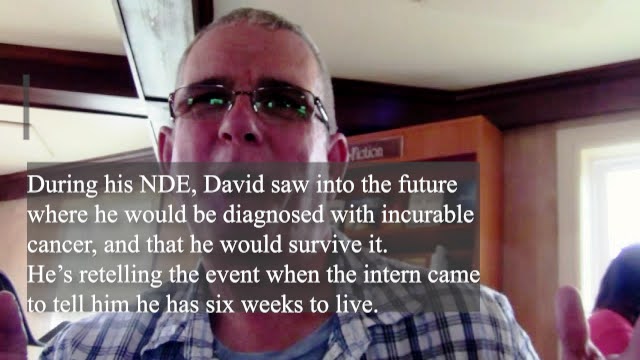 I know it's possible to go into a sound stage, to put on makeup, do proper lighting, rehearse, put the microphones properly in place, have someone yell "quiet on the set!" I've done that my entire career - either me sitting in that director's chair, or me standing by the director and telling others to do the same. I've been doing it since I worked on "Personal Best" in 1980, and have spent 41 years learning the craft. 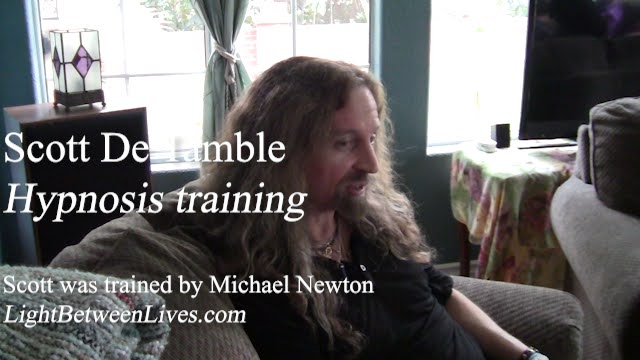 I know what a Best Boy is, and for those who want to find a Best Boy at Best Buy cannot.

But I also know when lightning is in a bottle, I know when someone is not acting, is recounting, remembering, accessing new information that wasn't scripted or is doing so for camera. 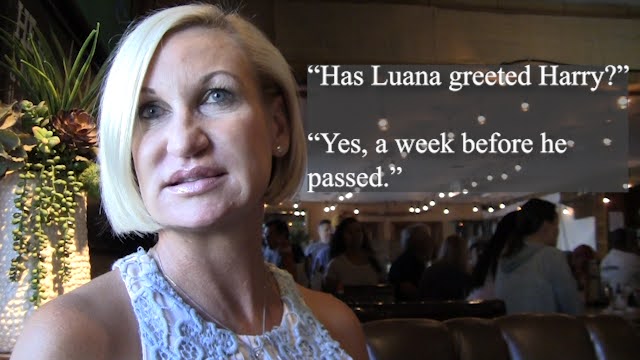 I can spot an actor acting a mile away - and I know it's next to impossible to get them to have their cheeks turn red, their breath disappear and tears to fall down their cheeks as they remember a powerful event from a previous lifetime. Not something most actors can do - many try - but there's a difference when it happens in front of someone.

So I present this documentary - with all its flaws - technically anyway - as evidence that life goes on. 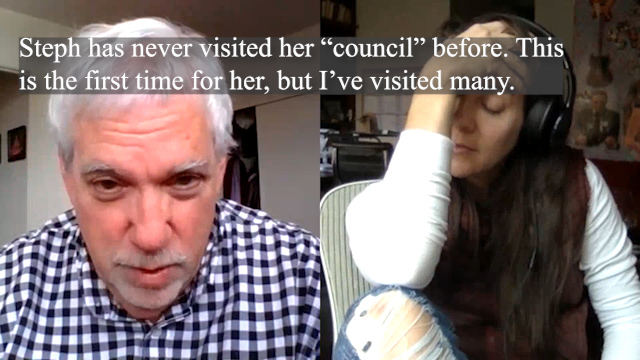 I have 100s of hours of other footage, other examples, and this original edit for this film was in the six to eight hour range... so what's seen is a glimpse, an example of what I've been filming for over ten years. 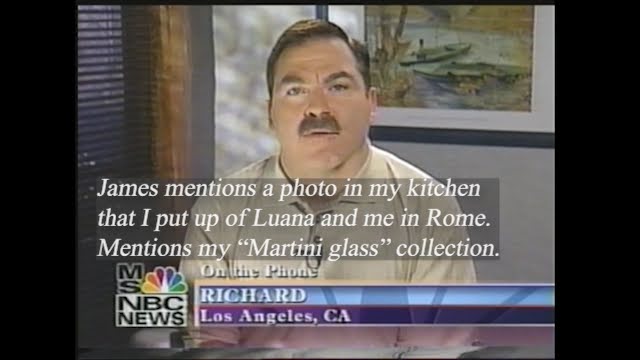 Recently someone asked me "Well, how can you quote someone who isn't on the planet?" 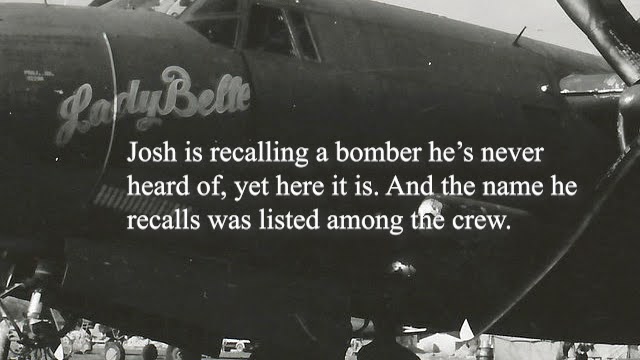 Phillip Noyce, Australian director and pal introduced me one day as "this is Richard Martini, he thinks he can talk to the dead."  To which I replied, "No. I don't think I can speak to anyone. I film those who can speak to those no longer on the planet."  I don't talk to the dead, but I film people who do. And by the way, they can't be dead if they reply, or give new information, can they? 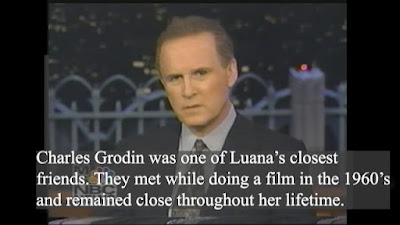 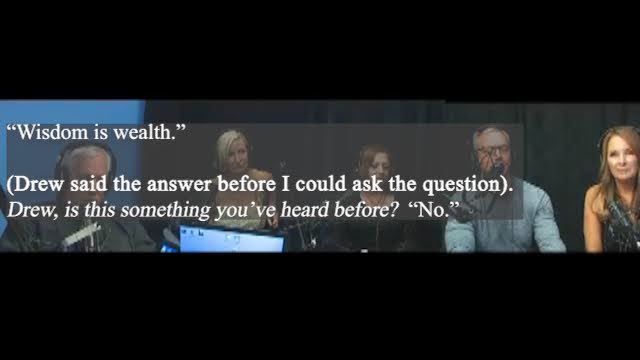 So if you have questions about the flipside, and want to ask me them via Quora (where we have a forum with 45K subscribers talking about the afterlife, with over 22 million views) I recommend taking a look at this film first.  It's free if one signs up for a trial run with Gaia. 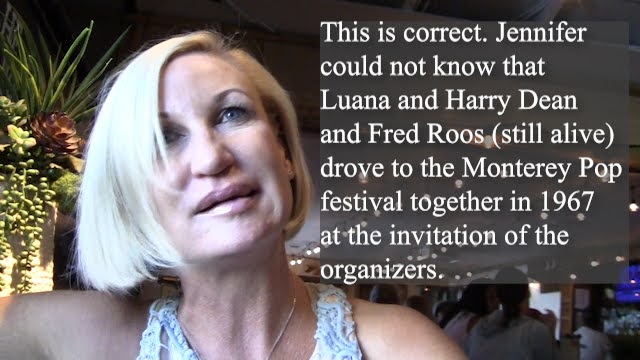 Available at Gaia.com or via Amazon Prime. Search for "Hacking the Afterlife." 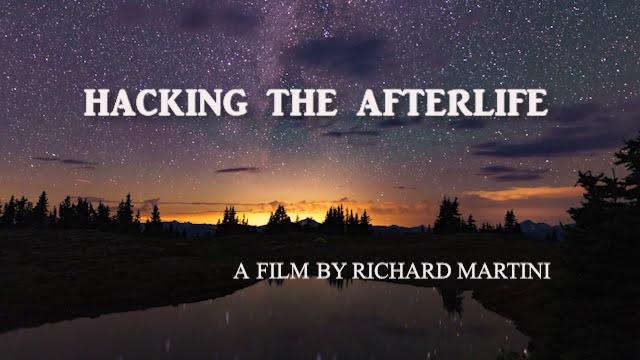