A company has contacted me about representing "Flipside: My Journey Into the Afterlife" in a larger platform.  That means it will be available everywhere "throughout the Universe" as they say (at least in the contracts). 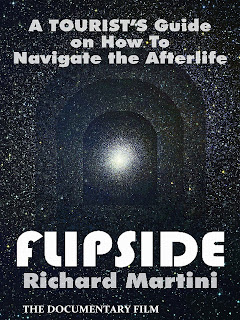 Will let you know when and where that is happening.

Meanwhile, we're gathering steam with our Afterlife Convention on Sept 28th in Santa Monica.  We have a stellar lineup of people talking about the Afterlife - from various aspects: 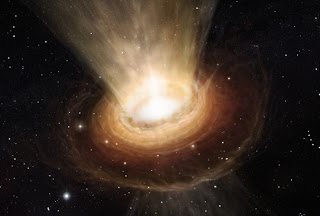 We have Doctors of Medicine - one who had an amazing near death experience (Dr. Rajiv Parti, author of “The Four Pillars of Happiness,”) Dr. Elise Medhus ("Conversations with Erik.com) whose son passed away and continues to communicate with her via a medium, and the other, Doctor Ken Stoller (co-author of "My Life After Life") whose son passed and contacted him from the Afterlife about writing a book together - and recently a woman in St. Louis contacted the Doctor and said that her husband had spoken to her "from the other side" and said "They're all talking about this book "My Life After Life" written by a kid over here."

I kid you not.


We'll have renowned psychic from NYC Pattie Canova (PattieCanova.com) who will talk about her journey into the medium world.

Gary Schwartz Ph.D (The Sacred Promise) will be there, talking about his research into the Afterlife.  Harvard/Yale Ph.D, currently at the University of Arizona, the prolific author is the keynote speaker.

We've invited Dr. Annie Kagan, author of "The Afterlife of Billy Fingers" and filmmaker Paul Davids ("Life After Death") to talk about his documentary that proves communication with someone who passed away (from a science point of view).

Anyways, the purpose of the convention is to keep the dialog going with scientists and others who are trying to catalog, understand or create pathways into this arena.  Yours truly will be speaking as well, so it should be a fun time in Santa Monica (location to be announced asap).