In Honor of Dr. Oliver Sacks and Celestial Music 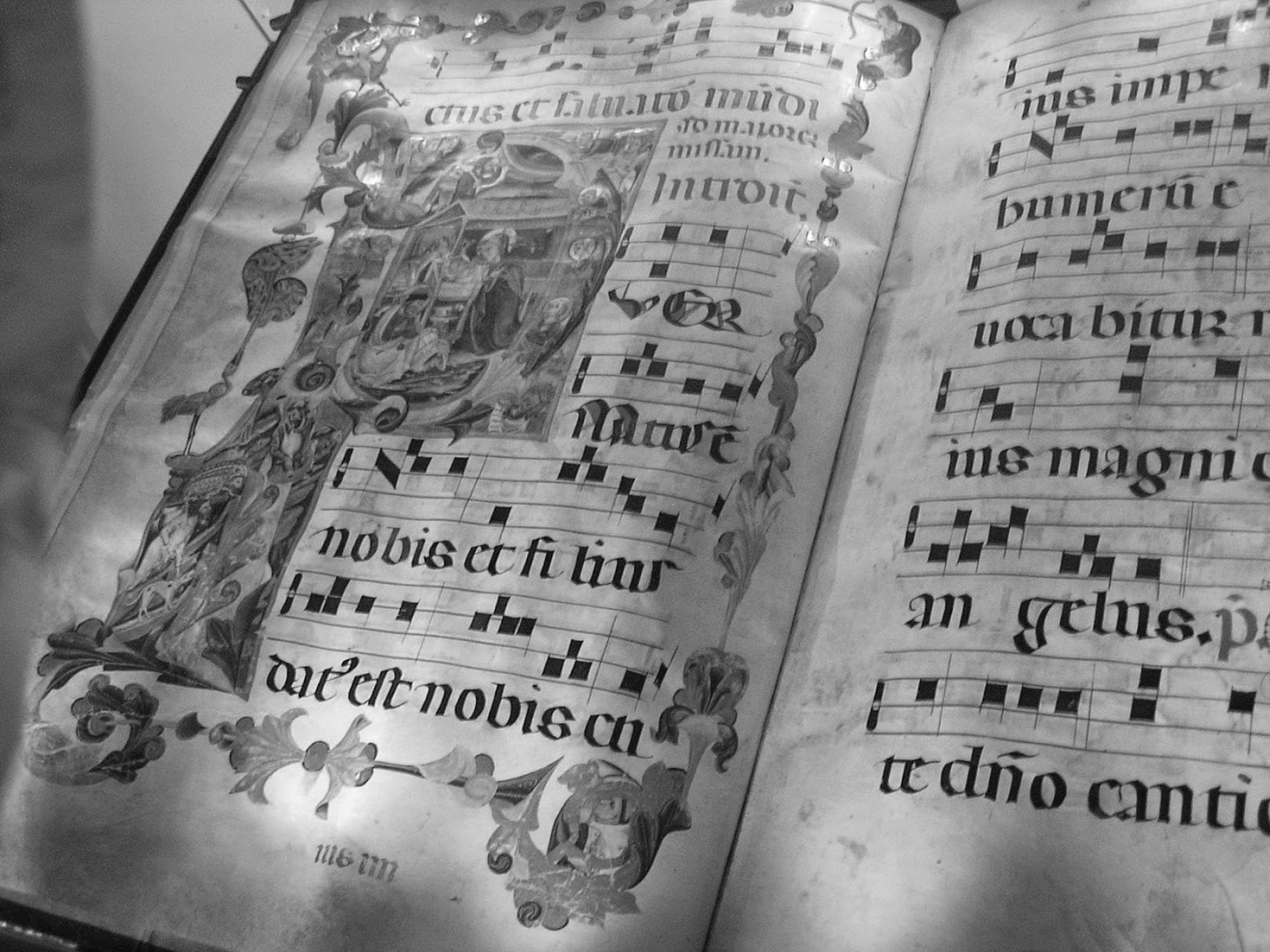 Chapter Ten– “Celestial Music”
“I contemplate the luminous bodies continually revolving within their orbits, the sun, the stars, and then my spirit rises beyond these constellations, millions of miles, to the Source from which all creation flows and from which new creations flow eternally.”   -- Ludwig Von Beethoven

excerpt from "It's a Wonderful Afterlife: Further Adventures Into the Flipside" Volume One.  All Rights Reserved. Copyright Richard Martini 2014.
Posted by Rich Martini at Saturday, February 21, 2015 No comments:

Flipside Book Talks and Music in the Afterlife


Interesting... a number of folks stopped by on Valentine's Day to check out the blog... Wonder why that could be? Looking for a soul mate? Or just a little bit of soul? Well here's two links for y'all... one is to my many book talks - they're all posted on youtube, and if can't get enough of my dulcet tones yakking about the afterlife, they're posted for free.

Caveat Emptor - well, there's no buyer here, more of a general Caveat - this research isn't for everyone. You're on your path for a reason, and I'm not here to job you off of your path. Or to chase after you and point you in another direction. Or to stand in front of you and wave my arms and say "look over there!" I did an interview on a blog radio spot the other day, (will post a link when it's available) and the interviewer asked "So why is this information important?"

And I said "Because we don't have the luxury of watching the planet Earth get ruined or destroyed by those who think they only have one life to live. If you don't want to save the planet for your children or your grandchildren, fine, but at the very least consider that it might be true what all these people are saying about returning to Earth in the future. So save the planet if only for your own ability to taste fresh water, clean fresh air, and live in a healthy environment.. in a future lifetime."

For that reason alone, I offer this research.


Then, someone who read "It's a Wonderful Afterlife" found my recommendation for "The Afterlife of Billy Fingers" and as some point, Billy says that the background music that he's heard in the afterlife reminds him of the piece below by Sibelius.

I interviewed jazz artist Deron Johnson​ about where music comes from. He thought a bit, and said "It's just below the surface" and made a gesture describing water in a pool, and how music lies just beneath the surface of our consciousness.

In the book "The Afterlife of Billy Fingers" Billy mentions this opus when trying to describe what the background music he hears in the afterlife realm. (I'd prefer to hear Beethoven's 9th myself, or perhaps Muddy Waters) but was just reminded of this particular piece noted below. Sibelius. The Swan of Tuonela. Enjoy.

Posted by Rich Martini at Monday, February 16, 2015 No comments: