Hacking the Afterlife with Jennifer Shaffer, a Doctor friend and Jesus

New appearance on Gaia's "Beyond Belief" with George Noory

Well, well, well... someone snuck onto plane in the midst of a pandemic to appear on George Noory's "Beyond Belief" 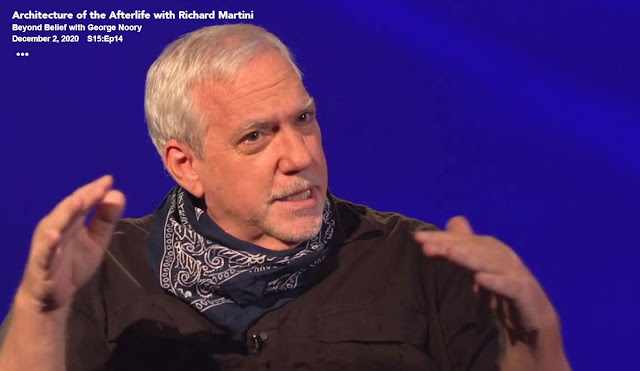 George asks me about a conversation we had months earlier on "Coast to Coast" where he asked me to interview "Don Rickles" on the flipside.

Jennifer Shaffer and I did that interview, it appears in the book "Backstage Pass to the Flipside 3" where Don talked about his dog, how he's eating too much food, wearing hilarious outfits - and some love and tenderness for his wife.  He also mentioned meeting George Noory backstage.

George didn't tell me he met Don backstage in Vegas.  I asked Don the question and he reported what happened.

So one can watch this episode and see live George Noory confirming that what Don said about him was accurate. What Don said FROM THE FLIPSIDE.

The medium couldn't know because I didn't know. All George asked me was to "interview Don Rickles."  I had no clue why, thought it might be to get a laugh.

But live on camera, George confirms what Don said.  That they met in Vegas backstage.  It's in the book.  It's on camera in the studio. Can't make this stuff up. 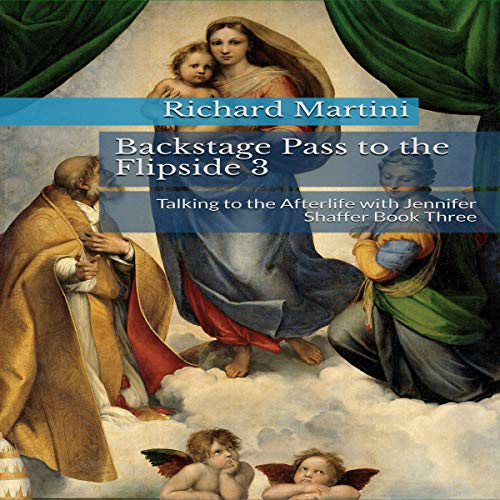 Here's the Audible version. (Episode is available on Amazon Prime through its Gaia channel). 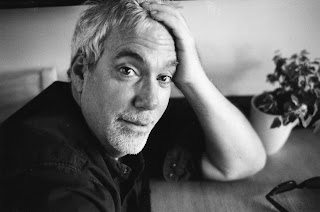 Posted by Rich Martini at Tuesday, January 12, 2021 No comments: