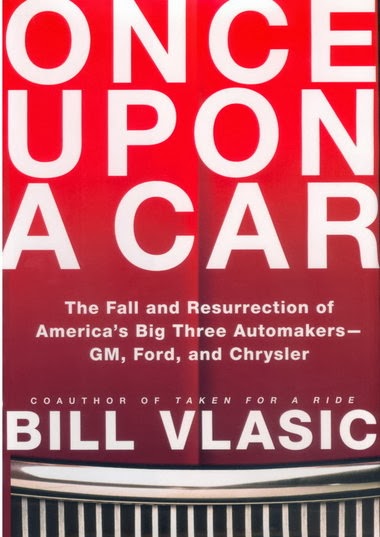 Many thanks to NY Times, Pulitzer Prize winning author, Bill Vlasic for making a generous donation to the completion of this next edition of "Flipside." His "Once Upon A Car" is a must read to understand the history of Detroit, the bailout, and what's behind the politics of that arena. A generous fellow! Thank you!

Speaking of "Flipside" am nearing the end of my interview phase with scientists. I had an amazing chat with Mario Beauregard, a neuroscientist in Montreal who explained what "post materialist" science is about, and his theory that the human body may function as a kind of television set for consciousness, complete with its own set of filters (V chip?) for accessing certain kinds of information.  His book "Brain Wars" talks about the research he's done using EEG and fMRI to understand more fully what's going on in the brain when someone is having a near death experience.  He cited 5 studies that have examined 100's of cases where are person has died during cardiac arrest, there's no blood to the brain, and yet they come back to life with accurate reports of what they saw in the operating room, conversations doctors had, even in adjoining rooms in the hospital.


Just got the great news that I'm going to be able to submit some questions to Dr. Bruce Greyson and Dr. Edward Kelly - authors of "Irreducible Mind" - Both at UVA, Dr. Greyson is considered "the father of near death studies," and Dr. Kelly is a cognitive neuroscientist who has written extensively on consciousness outside the body. (Their 800 page book on "Psychology for the 21st century" is required reading)  I'm hopeful to get their opinions on this research into the idea that consciousness exists outside our mental framework. 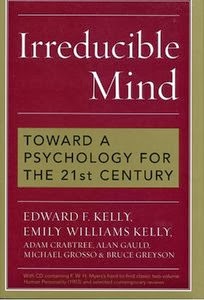 I had a lively discussion with an Oxford trained Neuroscientist who teaches at one of my alma maters, who telling him about "Flipside" repeatedly said "I don't believe a word you're saying." He also lumped me in a group of "Hollywood people trying to cash in on new age nonsense."  But he revealed that he once had a mystical experience where he was in a gymnasium and felt Jesus was jogging alongside him.  I pointed out that there's no rational logic for why he thought that to be the case (He agreed, and felt he'd imagined it) but when discussing the actual "feeling" of knowing that someone was running next to him, he said the same words people do under hypnosis, or during an NDE about things they witness; "I just knew it was him."

I pointed out that "knowing" implied that he'd met the fellow before, else how would he "know" someone unless he'd met them previously? And further, people claim to see Jesus often during NDE's - of course non Christians don't - but how do these people know that it's Jesus they're meeting? Is he wearing a name tag? Could it be someone else pretending to be Jesus?  Again - they have this feeling of "knowing" who is in front of them - I don't doubt that, but how can you know who someone is if you're meeting them the first time? (unless it's not)

Which is what I'm trying to explore. If we can experience things outside of our conscious minds that include "knowing" or "remembering" or "reliving again" or "between lives" - logic tells us either they're accurate or they are not. If they are not, then why have thousands had nearly the same experience when they've not met each other, read anything that related to their experience, or for other reasons could not be making it up? (I point to some of these cases in "Flipside").  If they are accurate - or are based on some universal objective truth - then they bear further scrutiny.  If only to understand what the heck we're doing on the planet.

Again, thanks for your contributions - I know this is an odd way to ask for support, but it came to me - if Lorenzo de Medici could pick artists out of an academy and tell him he'd like to support them (as in the case of an 11 year old Michelangelo) is it that much of a leap to imagine artists of any era should find create ways to help fund their work?  We're not talking "the David" here - but most folks don't know Michelangelo won that piece of marble in a competition, found a flaw in the marble, and built the statue around the flaw by following it to its end and beginning there (David's left knee, according to my professor sculptor Peter Rockwell when I took his class in Italy). And young Buonarotti was only 25. 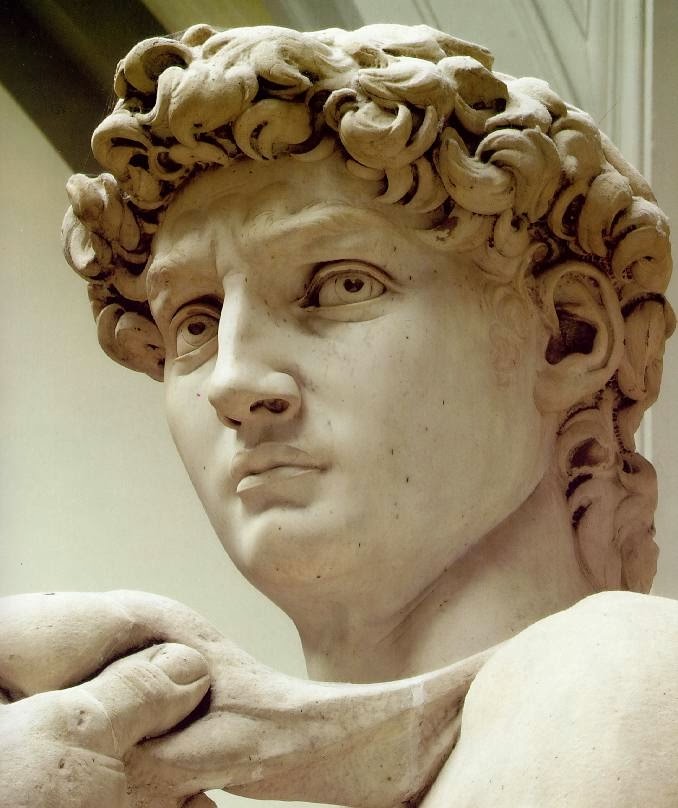 I'm just looking for the flaw in the idea that consciousness exists only in the brain and beginning there.