I've finally published my Kindle book about my documentary about reincarnation.  Here's the Kindle book:
http://www.amazon.com/dp/B004RJ12R0

Here's a link to a ten minute promo for the documentary: 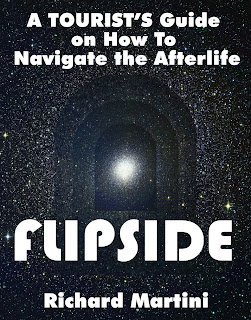 http://www.youtube.com/watch?v=z9gTU1j0imY
Posted by Rich Martini at Tuesday, March 15, 2011 No comments: