This is our 8th anniversary of doing our sessions together, and the second anniversary of our podcast. Jennifer and I met 8 years ago, and have been filming our conversations with the flipside weekly.

Portions of the film Hacking the Afterlife has some of our sessions, our books include BACKSTAGE PASS TO THE FLIPSIDE 1, 2 and 3, and TUNING INTO THE AFTERLIFE.

The most recent book is demonstrating how meditation can allow access to the flipside; divinecouncils.com

In this podcast, we asked our moderator on the flipside Luana Anders who wanted to chat with us, and she introduced Christopher Plummer.  An actor's actor, Christopher left the stage in 2021, his most recent turn was in Knives Out.

I didn't know much about him prior to the podcast, but used the internet in real time to see that he was survived by his daughter and wife of 50 years.  In Christopher's words, he was "sucked in" to visit our class, where Luana Anders is the moderator. Luana worked in over 300 films and TV shows, and knows many actors the Christopher knows.

My own connection was through the film director Robert Wise. So I asked him some questions about Robert and was surprised to hear the answers. He said that primarily the reason he wanted to come forward today was to remind people that their loved ones are never far away, that it's always difficult during the holiday season, and he wanted to remind people that they are never far away.

Then Heath Ledger came forward, and we had a lively chat with him.  I had not met him, but know people who knew him, and he's as charming and funny on the flipside as he was in life.  He too wanted to mention how proud he is of his family, those loved ones who know that he still exists and converse with him.

He gave a shout out to my friend Phillip Noyce, as they had planned to make a film together "Dirt Music."  I was aware that they had worked on a project together, apparently it was Heath's death that ended that possibility.

Our loved ones are not gone.

They're just not here.

Not far away - are available.

Take the time to learn how to chat with them.

Hypnotherapy, meditation or mediumship are three methods that I've been filming for over ten years.  This is like having a cell phone to the flipside, and it's thrilling to see Jennifer doing the kind of work she can do. 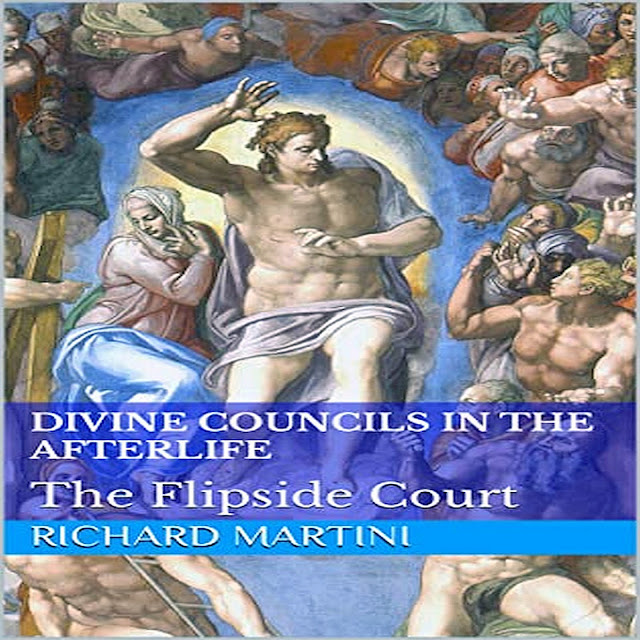 Just wanted to add this note

As noted in the podcast, Ken Russell's widow Lisi has been in touch, as he told her FROM THE FLIPSIDE to reach out to me (he literally said "look up Richard Martini.") After watching the podcast, she cleared up some questions raised: "Ken is bouncing. (He says) “I’d go more often to Luana’s class — her fan since PIT (Pit and the Pendulum for Roger Corman) — but I have a grasshopper mind,” Ken says. So funny Christopher came through. (I was Amanda’s understudy on stage.) Robert was curt with him about his singing voice at the time. (Hence, the dubbing.) And he and McGregor, whom Jennifer was surprised to see, were in a good film together (Beginners). You two know so much more than you know, as ever. — Lisi"

Jennifer being accurate with things she and I didn't know.

Posted by Rich Martini at Friday, December 02, 2022 No comments: 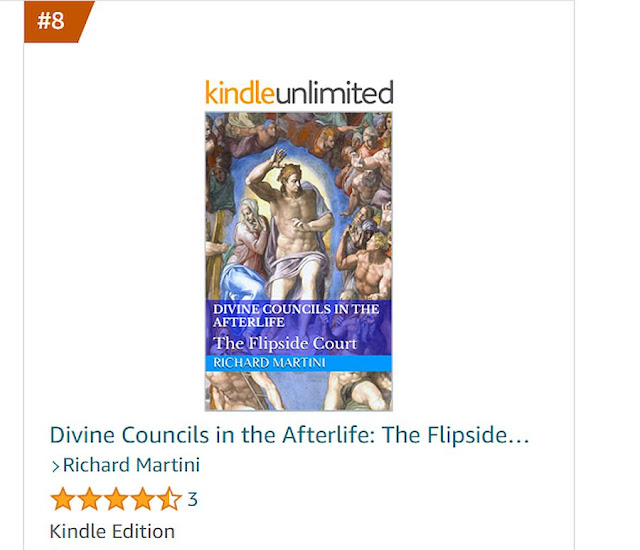 #8 with a bullet.  Thanks George Noory for inviting me on to chat about the flipside. Always fun to be on COAST TO COAST  in the wee hours of the morning!