FLIPSIDE TALK ABOUT THE ART OF LIVING AND DYING ON MARCH 23RD- 26TH.

Here's a link to the upcoming ART OF LIVING AND DYING conference, where I've been invited to give a talk. Last year's was fun - here's the official link for the talk:

It is our pleasure to invite you to join us in Tibet House US’ 2023 online conference and practice retreat, The Art of Dying and Living. This conference is a new incarnation of a powerfully transformative series of events we launched with the New York Open Center 20+ years ago, which introduced thousands to the profound exploration of the realities of death and dying as the doorway to living ever more vibrantly in the precious moments of life. Last year over a thousand people joined us for this interactive online conference, and we anticipate even greater turnout this year.In these turbulent times, when we are all confronted by social violence, an epidemic of suicides, overdoses, war, famine, immigrants falling by the wayside fleeing unlivable countries, and the ever increasing series of natural disasters, it is highly fortunate to draw on worldwide wisdom cultures to learn more about death and dying with a view to enhancing our living and thriving and reaching out to others facing loss of life, loss of loved ones, and the sheer scale of planetaary dangers.Over these four days online together, you will hear from the following leading speakers: Grandmother Maria Alice Campos, Deepak Chopra, Terri Daniel, Henry Fersko-Weiss, Matthew Fox, Joan Halifax, Andrew Holecek, Richard Martini, BJ Miller, Frank Ostaseski, Paulo Roberto Silva e Souza, Therese Schroeder-Sheker, Robert Thurman, and Alberto Villoldo. These renowned presenters will share visions and teachings and lead practices drawn from spiritual wisdom, scientific insight, and time-tested experiential methods of dealing with death and dying that immeasurably enrich the lives of those facing death, as well as those facing bereavement.We will explore ancient and modern understandings of the art of dying and living through the lenses of different spiritual traditions, including Tibetan and Zen Buddhist, Christian, Hindu, Judaic, and Shamanic. Study the nature of death as part of life. Teachings and practices will be woven throughout the conference to help us contemplate our own life and death more fully. Experts from the field of care giving and bereavement will bring support to those who are caring for those at the end of life or grieving for a loved one.We will explore the relevance of psychedelics to our understanding of death and dying as well as rituals at the time of death and immediately after death, including sky burial, green burial, and cremation. We will learn about different modalities now increasingly being employed to improve the experience of dying, from meditation and bardo yogas to sound healing and the sacred use of psychedelics, and we will even discuss highly controversial topics such as euthanasia and the recent Tibetan tradition of body-immolation. 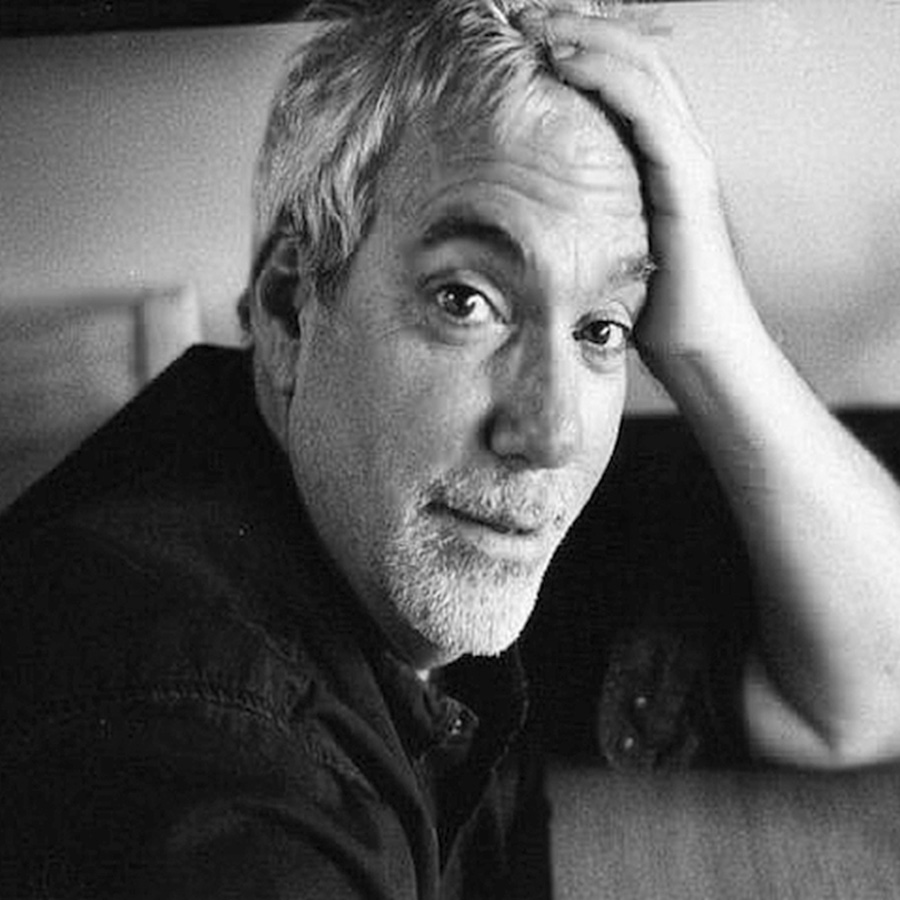 Richard Martini is a best selling author and an award winning writer/director. His 8 books about the afterlife have all been #1 in their genre on Kindle. (“Flipside” “It’s a Wonderful Afterlife” Part One and Two, “Hacking the Afterlife” “Architecture of the Afterlife” “Backstage Pass to the Flipside” 1, 2 and 3. He's written and/or directed eight theatrical features ("Limit Up," "Cannes Man" "You Can't Hurry Love") curated historical content for “Salt” (Angelina Jolie) "Amelia" (Hilary Swank) was “Associate to Phillip Noyce” on “Salt.” His documentaries include “Journey into Tibet with Robert Thurman”, “Talking to Bill Paxton” (Gaia) and “Flipside” Amazon Prime. “Sister Cities – Chicago/Casablanca” was made for the U.S. State Dept. His latest book is TUNING INTO THE AFTERLIFE: his most recent documentary is HACKING THE AFTERLIFE

His documentary about the afterlife under hypnosis ("Flipside") was also a best seller (#1 in its kindle genre); his 8 books on the topic have all hit #1 in their genres. He’s had 10 appearances on “Coast to Coast with George Noory” and seven on the “Beyond Belief with George Noory” on Gaia. This first appearance was the 2nd highest rated show on the network. His three books with medium Jennifer Shaffer (“Backstage Pass to the Flipside”) have all been to #1 in their genre after his Coast to Coast appearances.

Posted by Rich Martini at Saturday, January 14, 2023 No comments: