Home For the Holidays

As we enter the holiday season, there's a certain amount of stress, angst and worry about our loved ones no longer being on the planet - or a feeling of disconnectedness that some feel. They can't be home for the holidays, and so instead they feel awful for the holidays.

Here's the deal.  You can't be home for the holidays unless you're dead. 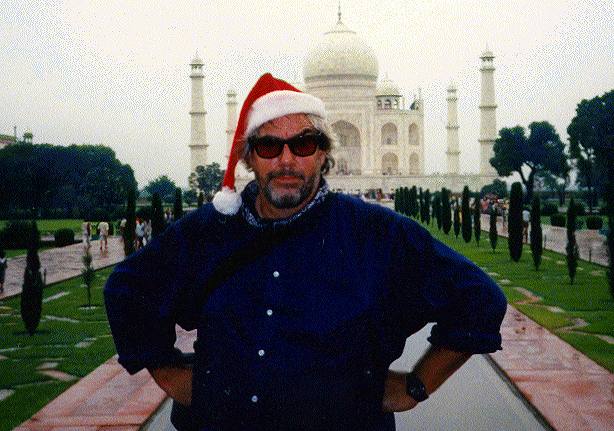 I've been filming people under deep hypnosis for over a decade, and have had over 50 people reply to the question "so what happens next?" they say "I go home." 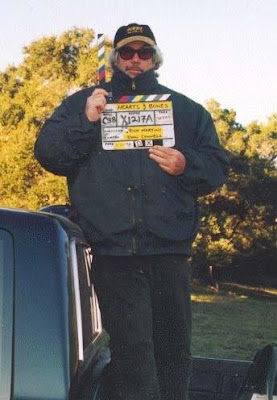 When asked to define "home" they say "a place of familiarity" "a place of non judgment" "a place where I feel unconditionally loved."  I've heard people describe this place after they had a near death experience, I've heard people use those terms when describing the moment they met the "love of their life" - their husband or wife in a kismet moment - where they "knew" (past tense) that the person they're meeting for the first time was going to be their husband, wife, lover, etc.

Happens all the time.

But how do they know? Well, they just do.  It's a past tense form of expression - but when meeting a person for the very first time they report "I knew them."  Which points to where they first met them - home. 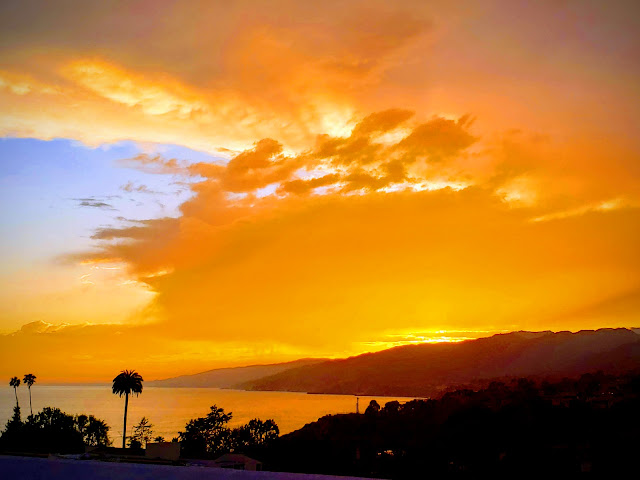 Yes, I'm aware that the concept of being "home for the holidays" comes from the same root equation.  Home is a place of love, of happiness, of warmth and connection... but I'm telling you that HOME is where we all return after our life is done here.

Home for the Holidays - and all the days. 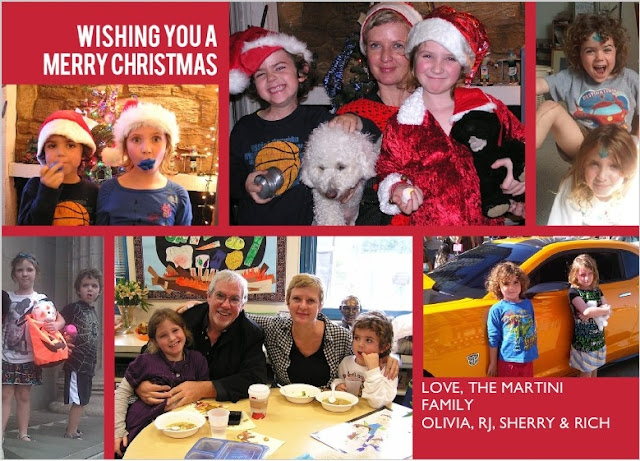 Until we decide to return.

So when you hear someone say they want to be "home for the holidays" or that they miss being "home for the holidays" appreciate that the phrase has two meanings.  Indeed, we all miss being "home" - however we chose to come here, we weren't pushed out of a car that was speeding by - we choose our parents our path, our journey. (Or so the reports claim). 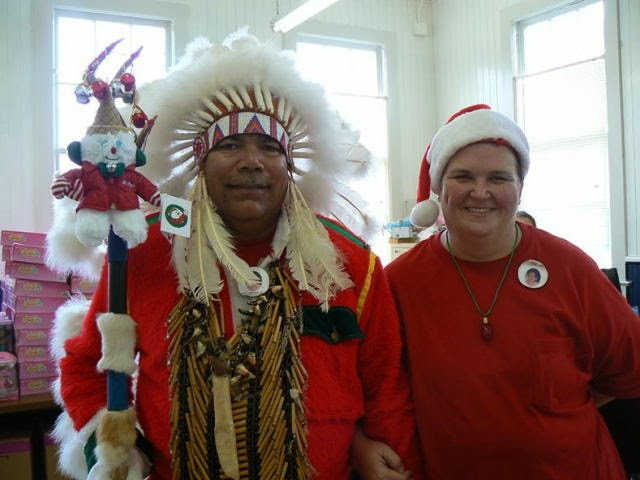 Yes, I know there are alot of people who are offended by this idea - that they "chose" their lifetime - but I can only point to the thousands of cases from Dr. Helen Wambach ("Reliving Past Lives") or Michael Newton "Journey of Souls" or the cases I've filmed in "Flipside" "It's a Wonderful Afterlife" or "Hacking the Afterlife."

However - if a loved one is gone during this time period and you want to speak with them you can.  You can do a deep hypnosis session (I tend to recommend hypnotherapists trained by the Newton Institute because I've filmed so many of them) but one can visit a medium (I work often with Jennifer Shaffer at JenniferShaffer.com) and have a direct conversation with that loved one who can't be "Here" for the holidays. 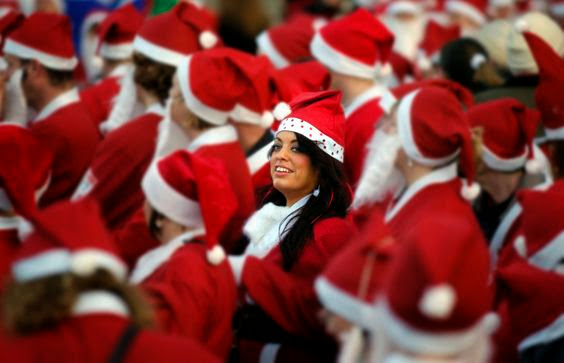 They haven't gone anywhere really - they're just not here. And don't take my word for it, speak to them directly yourself.  As Jennifer and I point out in the books "Backstage Pass to the Flipside: Talking to the Afterlife with Jennifer Shaffer" anyone can do the same.  One doesn't need a hypnotherapist or a medium if they want to reach out on their own. 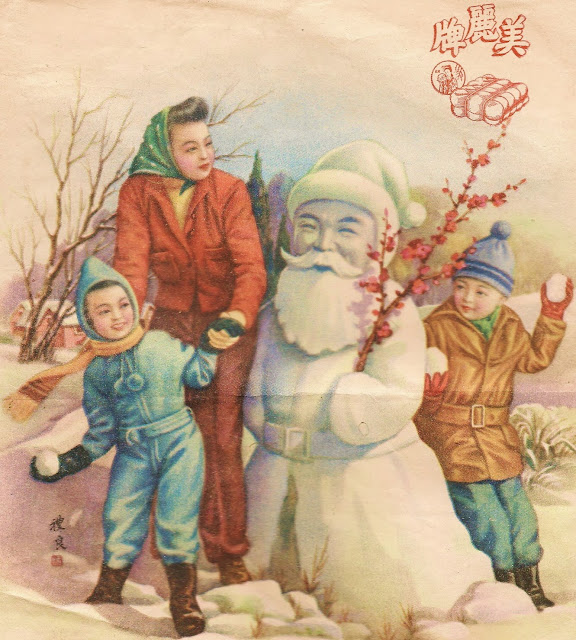 I write on Quora often and recently a person wrote and said he was a skeptic, but he had "followed" what I recommended (it's in "Backstage Pass") on how to "connect with a loved one on the other side."  He said he had imagined, meditated on the idea of sitting across from his deceased mother for ten minutes, and finally asked her a question. "Who was there to greet you on the other side?"  He was startled to hear her say a name.

He had never heard the name before.  "Hugh Nessel."  He wrote it down and then reached out to his sister, the keeper of family memorabilia and asked if she'd heard of the name - and she replied "Yes. It was her maternal grandfather."  Something this gent didn't know - could not have known - and yet was told by his departed mother.

Not gone, just not here.

So on this holiday season - bring them all close by talking about them in present tense, by allowing that although it's difficult that it's possible to communicate with those no longer on the planet, and ask them in real time "to communicate" in some fashion - could be a dream, a sign (lights going on and off, a particular song or scent) and allow that it's possible for them to reply.  I've heard consistently that they appreciate it.  And they'll let you know they do in the best way they can.

So stay here for the holidays and focus on sending love to everyone you know or who have ever met.  It will eventually find it's way back to you.

Posted by Rich Martini at Monday, December 16, 2019 No comments: