Okay.  This is something that occurred last night. I'm recounting it second hand, but it comes from an impeccable source. 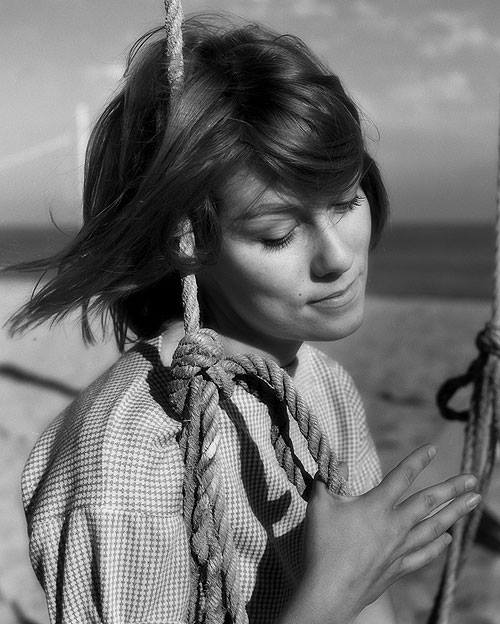 Fans of Flipside know Luana as my pal who started to come and visit me after she passed away back in 1996.  She inspired me to write about her visits in the book and film "Flipside" and then later in the books "It's a Wonderful Afterlife" and "Hacking the Afterlife."

Last month I recounted how she came to visit me while I was having lunch with the medium/intuitive Jennifer Shaffer in our usual "Chatting with the flipside" event.


And she brought along her pal Harry Dean Stanton.  I've mentioned how Harry proved beyond a shadow of doubt (to me anyway) that he was actually with her, because he described events that Jennifer did not know, could not have known, described how he passed away and who was in the room with him (details I did not know but were verified later) and other fun, and amazing things.

Last night Luana gave us some more insight to chew on.

Here's what was happening when she "appeared."

Our daughter had come down with something... perhaps something she ate earlier in the day, and was feeling sick, shivering.  But at the same time we were getting ready to make a long flight back home from visiting our relatives back in Wisconsin. 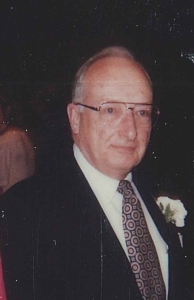 It was a funeral - of the one and only "Dadzo" Coyne Callaghan, who lived to 96 and spawned the most amazing, fun, hilarious, phenomenal relatives anyone could hope to have.

Whenever I'm with them, I can't help but marvel how hilarious they all are - there are 11 children, and the amazing story of how when he proposed marriage to my Aunt Martha (sister of my mom) they actually named all the children they were going to have.

They named 12 of them, but had 11.  I found out at the funeral that the name of the missing child was "Ann Louise" - from a stranger who had just heard the story no less! - but also discovered there were 4 miscarriages in total.

So they might have had 15.  But instead they had 11 of the most amazing, wonderful, charming, generous people I've had the pleasure to meet.

But back to Luana.

So my wife Sherry decides she needs to pray to help heal our little daughter, who is shivering with this illness, sick, and can't sleep.  And she put out a "call to all angels" and then fell asleep.

Sherry insists this was a "dream and not a vision" - but that's what people have to say around me, because I'm constantly saying "tell me what else she said, what was she wearing, etc, about every dream I hear.

Sherry only saw her face.  About 30 (many years before they met) and Sherry's reaction to seeing her was to say "How can you be here? You died back in 1996."
And Luana showed her a space craft as an example.  She showed her a cruiser that we had seen at a Lego store hours earlier and said "Imagine that I'm traveling in this but it moves really quickly."

(We've all heard people talk about seeing the numbers 11:11 on a clock - at least I have - and wonder about the synchronicity of seeing that particular time each day.)

She said imagine that I am an 11 and  you are an 11 separated by two decimals. 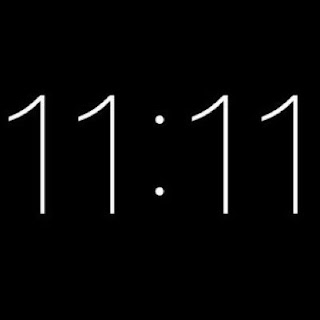 She said "In order for you to see me, you move one decimal in my direction, and I move once decimal in your direction."

Sherry didn't understand this, but I do.

It's unusual in that 11:11 didn't exist… until digital clocks showed up. So it's silly to think something that had zero meaning could suddenly attain it. That being said… once someone points it out (or 4:44 as a friend recently pointed out) - once you are aware of something you become more aware of it.

I've interviewed a number of people who when asked to describe the "one thing" they'd like to tell people about the flipside it's "I can fly."

And by that they don't mean wings - but they do mean moving from one place to the next at lightning speed.


So the next time you see 11:11 on a clock... just add those two decimals in your mind.  There's someone "over there" who wants you to think of them while you're glancing at the clock - that's why they got you to focus on that time on the clock.  Just open yourself up to whomever that might be.

Luana also said our daughter would be fine after she slept (she was).

I heard this story on the way to the airport this morning - and despite Sherry's insistence that it wasn't a vision, but "only a dream" I share it here - because... wow.

What a cool dream. 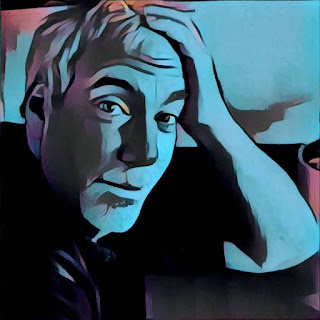