Argh.  It's been pointed out that there were a number of typos in the first edition Kindle version of "It's a Wonderful Afterlife" volume one.  http://www.amazon.com/Its-Wonderful-Afterlife-Adventures-Flipside-ebook/dp/B00NJB8UTU

As someone pointed out - "When you're talking about a topic that demands accuracy in reporting, typos don't cut it."

I heartily agree.  (Or is that I agree heartily?)

I worked for some years as an assistant to the great screenwriter Robert Towne ("Chinatown").  He would hand me his yellow pad and say "type it up."


So I'd go over the yellow pad carefully, and then, when using his Selectra with Elite 10 font, I would correct those words that seemed mispelled, or when he would use two dots .. instead of three ...

I brought him the pages and he said "what's this? You edited me Martinus?" (he like to refer to me in the Latin singular)

It was kind of like talking to God, and he looks at you and says "What were you thinking?"

So I went back and redid the pages - exactly as he'd printed them.

To say that I have a penchant for creating my own syntax and punctuation is an understatement. In a world where we are autocorrected at every step of the way, the art of writing is morphing before our eyes. And I'm helping that along.

But that's not excuse for dropping words in the middle of sentence (see? I dropped one on purpose) or other sundry mistakes.

The good news is that we live in a world where typos can be fixed pretty fast, and the new file can be uploaded before the cows come home, or the rooster crows.  So I've done that.

Anyone who feels they've gotten a lousy version, please let me know and I'll send the newer version.

I'm also just finishing up VOLUME TWO.  Yay.  So that (with its typos) will appear on Kindle in a few days. 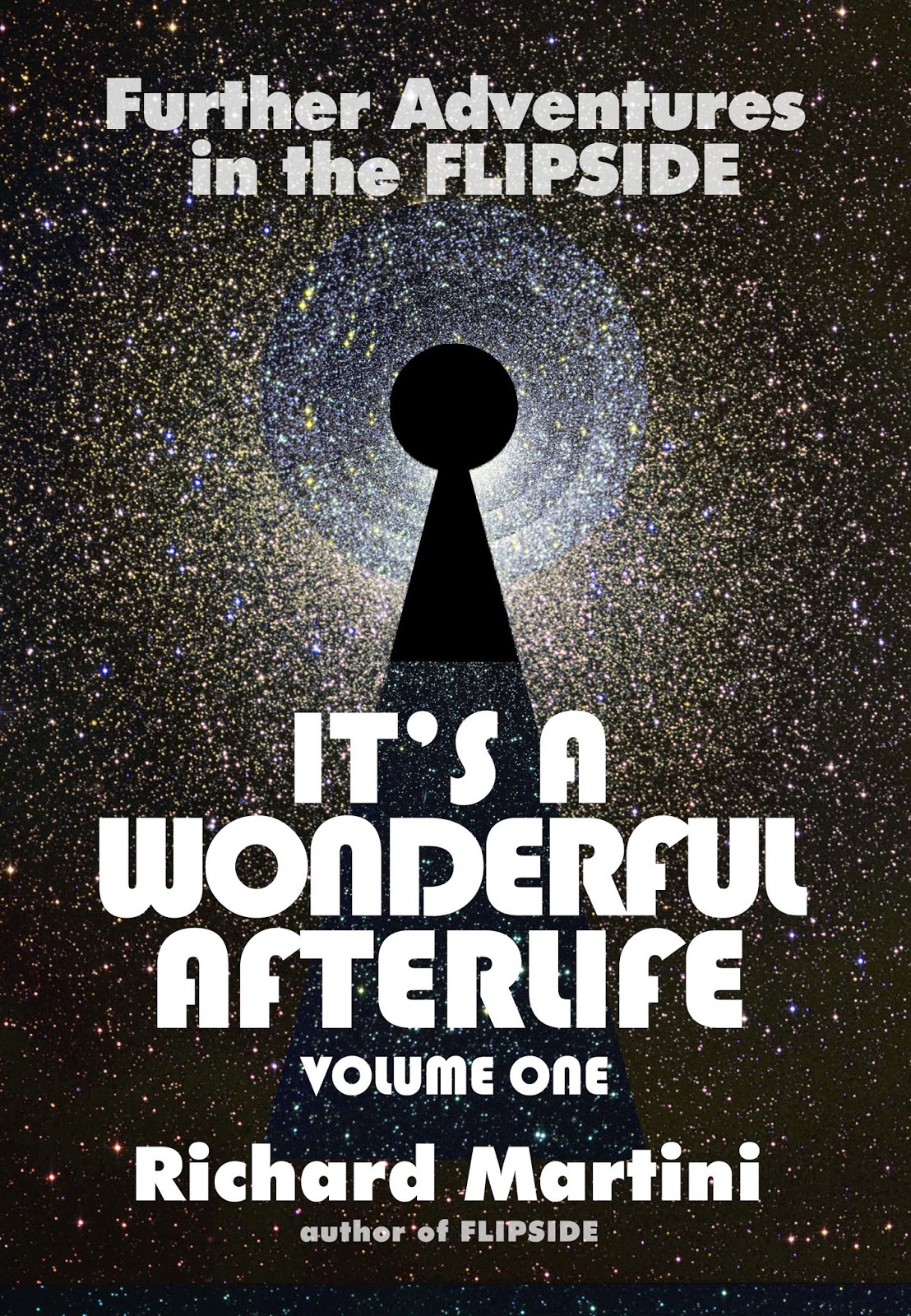 And then I will do the audio versions of the books and hang up my afterlife cleats.  For now. 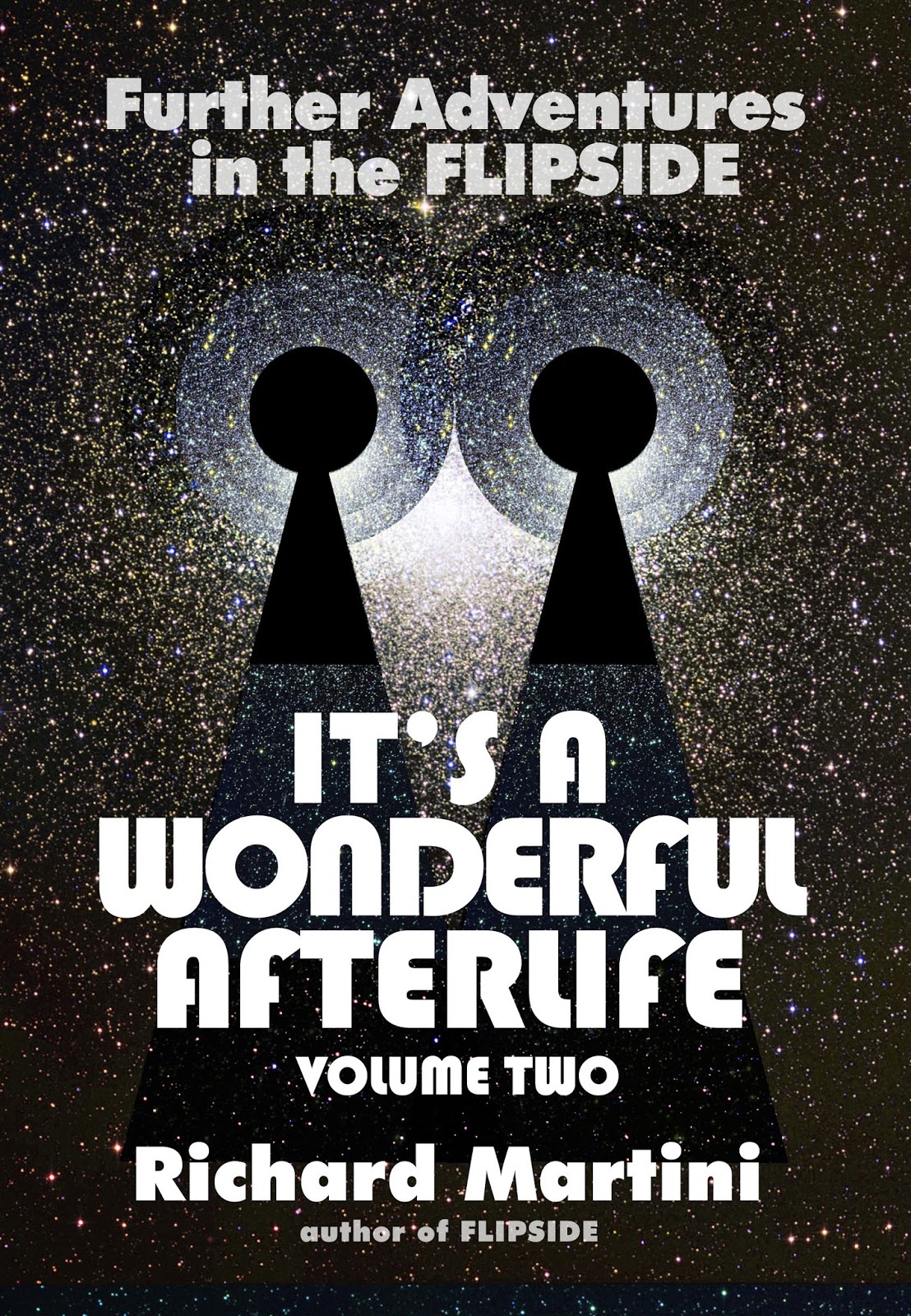 Thanks for tuning in.

RM
Posted by Rich Martini at Wednesday, October 01, 2014 No comments: Links to this post