Appearing this week at Flying Saucers talking about my book and documentary. 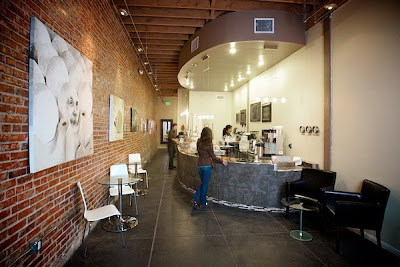